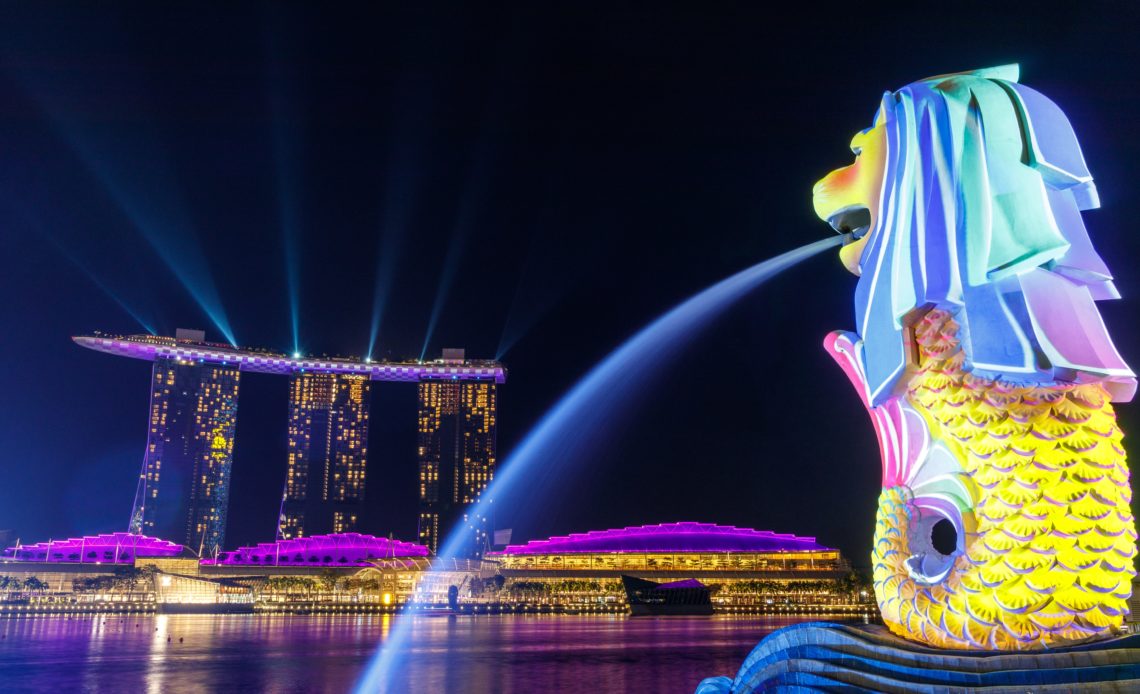 At the southern tip of Malay Peninsula

Unite a few little islets through a canula

The crown colony of British Crown

was once broken, and deep drowned

The lively trade and honest workforce

Enlivened the dead, from its core

And the Asian Tiger made its way

Through real progress to economic slay

When Changi gives those positive vibes

Expresses unmatched unity of the tribe

When they create some space to fit

In one of those Mass Rapid Transits

From Jurong, through Safaris to the wonderful zoo

It’s all beyond imagination till the Universal Studios

From Fort Siloso to the Marina Bay

Sultry are the colours of Gardens By The Bay

The fortunes that love to see you rise soar

Is enlightened by Merlions & more

Are found here, in beautiful Singapore!

Priceless - A Poem by Vandana Saxena