Why Can’t Fathers Talk About Periods To The Daughters 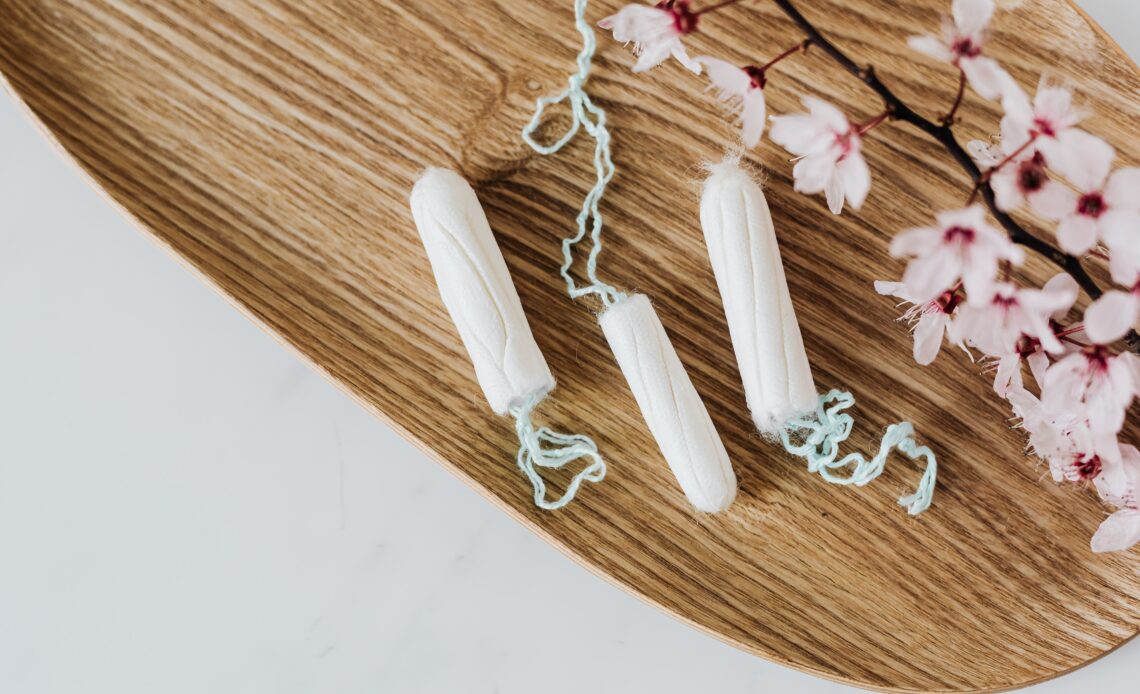 What’s So Embarrassing About Periods

It was mid of August 2020 when India had unlocked, and I was catching up with the new normal. I was away to work when my daughter had her periods.  She tried reaching me, but I couldn’t take her call. She was fidgety since there were no pads in the home.  She wasn’t sure if she could talk to her father about periods.

My husband was home then, and he could make out the discomfort that she wore on her face. When he insisted, she told him that she was trying to reach me but couldn’t get through.  He knew that as a parent, there was nothing that I could do, and he couldn’t.  He persuaded her to share the problem, and she shared. He asked for the brand that she used and bought her a pack immediately. While my daughter narrated the incident to me, I smiled since I had another fan moment of my husband’s fatherhood.

However, my colleague was surprised at this, and I wonder why? Why she couldn’t approve of a daughter talking about periods to her father. Why the hell she called it “embarrassing” for a man to buy a pack of sanitary napkins. It’s as simple as buying eggs and loaves of bread over the counter. What’s so embarrassing in it.

Why Only A Mother Should Talk About Periods

When it comes to parenting, it’s both mother and father who are responsible for raising a child. However, it’s only a mother’s job to talk about periods to the daughter. We live in a patriarchal society, but usually, fathers are often an absent figure in a young girl’s walk to womanhood. If a father can talk about puberty to a son, why not about periods to daughters?

Most men that I have come across term periods as “girly problem” and let mothers only deal with it. I have seen men avoiding conversations with their respective wives too about their daughter having a period. However, most men are always worried if their daughters are having an affair.

All they know about is PMS when it comes to periods. They feel free to accuse a woman suffering from PMS to save their face but do not know what PMS is all about. What stresses their daughters physically or mentally while they are mensurating is something that they can never relate too.  Do they even understand what Premenstrual Syndrome means?

Why Father’s Should Talk  About Periods Too

Fathers like my husband are rarely found who have come a long way from diaper-dads to pad-cup-dads. These men ensure that equality is inculcated in women, primarily and what a woman should expect from a man of substance.  When fathers claim their equal share in parenting, they talk about everything to their daughters that is yet not approved in our society. This helps a girl to analyse how men are ought to be sensitive. How she should perceive sensitivity when it comes to men and what to expect from other men.

A daughter who is comfortable telling her father to get her a glass of hot chocolate just because she is on her first day of period gets over the shame and awkwardness to converse with men. It helps her boost the self-confidence and induces self-love. She has that sense of security that there’s someone by her side when her mother is not.  She learns to respect herself, regardless of the fact that she is biologically different from a man without feeling ashamed or embarrassed about a biological routine of her body.

What Can Fathers Do?

We need more men to feel free to raise their daughters and remain a part of their journey even after they start mensurating. Knowing the brand of sanitary napkins that the daughter uses is as simple as knowing the brand of shaving cream the son uses. A daughter should not necessarily need her mother if she is on periods or otherwise.    A father can equally help his daughter in every such situation.

Every man knows about periods, but most of them are not educated. When your daughter hits puberty, preferably visit the paediatrician and ask if you have any doubts.   Read some articles from authentic sources to know about the journey of a girl to womanhood.  Check regularly for your daughter’s health. Regular chats on periods with your daughter will help you realise that period conversation needs normalisation not only amongst men but women too.

While your daughter is on her periods, try to comfort her by giving a glass of hot milk to the hot bottle to combat the period cramps. Break any myths that are there in your family for ages; like not entering the kitchen, temple or touching the pickle. Be a man and embrace fatherhood without hesitating. Trust me, this will only make you a sensitive man, a good human, and a superhero for your daughter.

Kangana Ranaut, Why Are You So Upset?