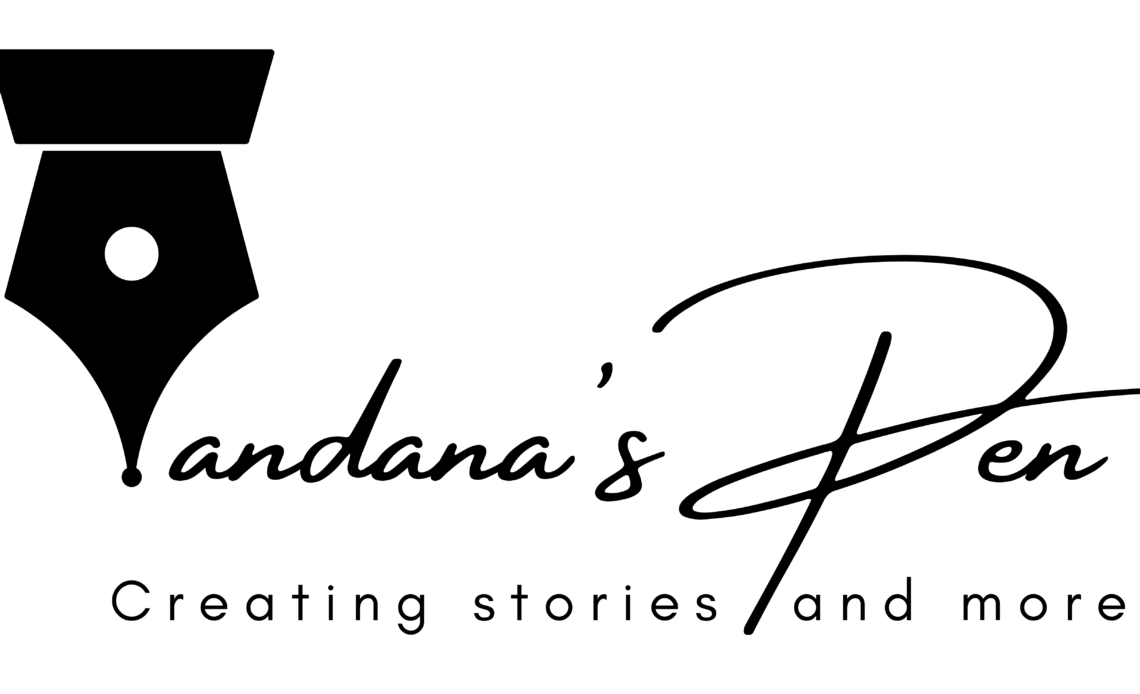 The Story of a Pen

We live in a digital world. In most cases, we only use a pen when we have to seal anything with our signatures. Over the past few years, our fingers have got an hourglass shape after dancing enough on different gadgets. A pen no more holds the same place in our lives.

My Fascination With Pens

I remember using a pencil when I first started to write.   As a child, I was always fascinated with a pen. The right or wrong ticks that were given by my teacher in blue and red ink in my notebooks always attracted me.

I used to check my own work, just like my teacher in my rough notebooks. Somehow, it gave me a high.   If mine were not enough, I started to check my younger brother’s notebook. I also scribbled on the last page of almost all my copies with a pen.  However, I tore it off in fear of being caught.

My father always had a few fancy pens in his possession. I remember Parker and Hero for now. Hero Pens was perhaps was one of the very few Chinese products which could make its way to India and also became popular. My father used to fix them in the corner of the front pocket of his shirts. It was actually an accessory for him, and he took a lot of pride in flaunting them.

First Introduction To A Pen

I first used a pen when I was in grade 5.  An ink pen or I say a fountain pen that was the only type of pen allowed in our school. I remember my little struggles to refill ink and dropping it on my white uniform. My mother always scolded me for this since Surf Excel or Ala didn’t exist then back in the 1980s.

In just a few days, I fell in love with my pen. I remember I wrote about my pen and how much I was in love with it in an essay titled “My Best Friend” in the exam. I didn’t score well. In fact, I never scored well in any of the academic assessments.

A very few instances when I scored good marks, I always credited it to my pen. I superstitiously used the same pen for a few more future tests until it failed to prove its magic.

My First Love For Writing and Vandana’s Pen

Though I remained an average student through-out, yet I usually scored full marks in essay writing. I loved to describe and write.

I remember writing a diary at a very young age. I also had written a few stories but never shared them with anyone. I was afraid of the rejection, but my pen always knew all about me.

It always remained my best friend. I wrote with it all that I couldn’t say.  I made it write, at times for hours.  It kept scribbling without even feeling tired or complaining.  It flowed with every emotion of my life.

When I abandoned My Pen

I completed my education and started to work by the late 90s. I had a busier life to deal with.  My pen was still there for me to write and jot down instructions at work, but it was now more used to secure my hair bun than writing in the office.   Alas! I started to use a computer.

In a few years, I married and had a busier life to deal with.  Smart Phones became a part of our lives.  I shelved my pen with my hobby of writing. So much so that it was no more an essential article in my handbag. I had to borrow it in the bank or any other place to sign if and when required.

Almost two decades later, while cleaning the cupboard of my deceased father, I found his favourite parker and hero pens. I also found a notebook that was hidden under a few files. I was delighted to chance upon my collection of stories.

They were small stories written in beautiful cursive writing. I dusted it and the pens and slipped them quietly in my handbag without telling my mother.

I came back home and read all of my creations many times.  Finally, I went to a stationery vendor and tried to enliven both the pens of my father. Only one could be brought back to life. I wrote my first article with his parker pen.

In a few days, my first blog was published. I rediscovered my passion for writing and started to follow it. In the last two years, I have written a good number of articles, created a few stories and a handful of poems.

Honestly, I never knew my ordinary pen will take such a marvellous leap. Today, this is my first story on my personal blog, Vandana’s Pen.   I hope to write more and evolve as a writer.

Stay tuned and watch out this space for more to come. Get some Parenting Tips, Lifestyle Suggestions, and Relationship Advices, apart from Books & Movie Reviews.

Stay tuned to participate in upcoming contests and muses. Our first contest goes live on 2nd October 2019.  Get your story published here and stay with me while creating stories & more….