Dream of A Small Town Girl – A Short Story #YesICan 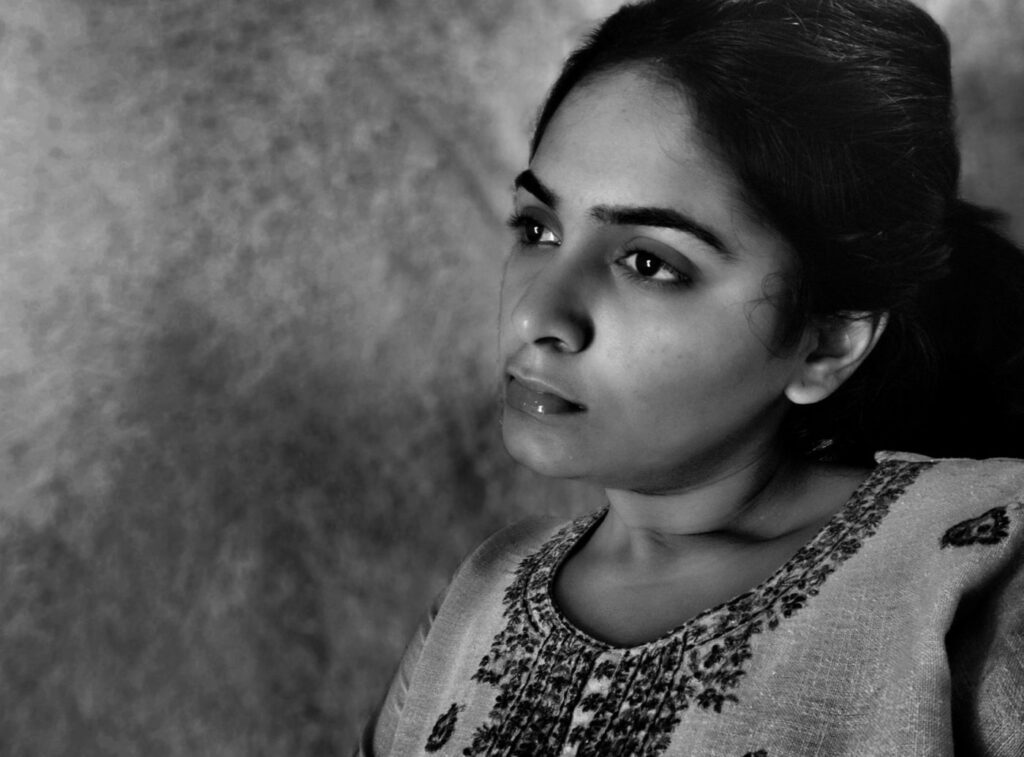 Aahana was born and bought up in an orthodox Indian family, where rules differ based on gender.  She had a younger brother Aryan who was apparently the wanted one.

Aryan was always the apple of her parents’ eyes, as is usually the case in such families. Aryan was a free independent bird Aahana was always told to listen to her parents and kiddo brother. Just like an obedient child Aahana lived precisely how her parents told her to without any questions.

She always hoped for a day when she will make a way in their hearts. She tried hard but only to get disappointments.

Time flew by, and Aahana had already learned to come to terms with her life. She could feel a fire of protest inside her. A fire her existence to her parents, a fire to prove to the world that gender does not describe the worth of human beings.

She came from a small town where there were rules set for women. Rules which had to be followed by all females without any questions. The rebel in Aahana often instigated Aahana to flee away, breaking all the barriers but for her parents.

She could never gather the courage to run away from reality since she was scared of her own failures. She was scared that she might have a life that can be even worse than her present. Her desires were conquered by her fear of failure.

Still, she wanted to stand out of those average women in the town. A mediocre girl who wanted to set an example of courage and determination for other women around her, but she was scared to fail.

One day on her way back home, a billboard caught her attention. She quickly noted down the number.

The following day she called the number and unknown to her family and friends Aahana enrolled herself to appear for an entrance for civil aviation.

She came out with flying colours. That wasn’t enough. She could not convince her parents, who wanted to limit her to the household, to let her become a pilot. Her father was furious about her desire to be into a profession that would require her to dump the salwar kameez and wear skirts or trousers. This would have only brought disgrace to the family.

She was given a choice either to enroll or leave the house. That was a selfish moment for Aahana. She didn’t want to let that opportunity slip out of her hands. She was scared of her failure, but she gathered the courage to try. She had nowhere to go but decided to leave the house finally.

Aahana left for Academy in Kolkata with just a few coins in her pocket and travelled without a ticket on the train. At the training center, Aahana was awestruck and realized how badly she wanted to become a pilot. She worked part-time, at times as a teacher, bar-tender, cleaner, and whatever work she could put her hands on to pay for the fees of her academy. Needless to say, she left no stone unturned and was soon achieved her dream to be a pilot.

Her first assignment came when news broke about a flood in a small town of Bihar. Aahana was the part of the rescue team. She wore her uniform, tightened her belt, and donned her helmet proudly on her head as she left for her first mission.

Soon, the skyline could be seen, and she could smell the same fragranced air of her town. It seemed devasted from the skies. Tears rolled down her eyes, but she composed herself as she remembered her duties.

After a struggle of a few hours, she executed the rescue plan in the area. Yet, there was a family stuck in hard to reach zone. It was submerged half under the waters. The water seemed angrier with every passing minute, and she could spot three people struggling to hold on amidst a broken house. It could have been washed off any minute.

Aahana decided to descent the helicopter close enough to reach them, risking her own life. As the co-pilot took controls, she slipped down the rope ladders to rescue the family.

She got up close with 3 people here whom she recognized at once. After all, they were her family. She managed to save her family before the house was washed off. They were united after 5 years. Aahana saw guilt in her parent’s eyes. She smiled and thought “Yes I can, and Yes, I did”