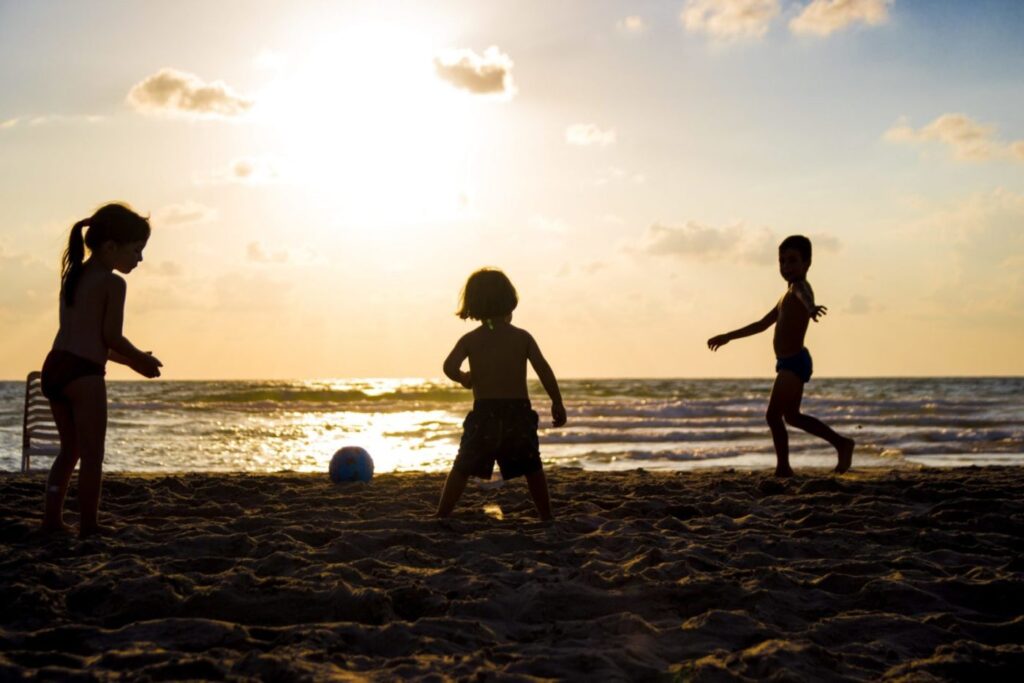 No, not childhood, but the truth called life.

They greet the sun, the moon, and the stars,

To endure the toil, ignoring the scars.

Till the horizon, with no tears left to cry.

The tanned skin on those tiny little arms,

Have gone stronger with no muscular charm.

The earth that witnesses the little steps,

Are pushed to work through the cobwebs.

They still fetch the happiness and joy,

When they run in dried lonely fields,

With feet sans a protective shield.

They don’t want butterflies to greet,

But to reach, where the Earth & the Sky meet.

Show the skin when they jump to catch

The only place, where they won’t be frightened,

Is nowhere, but beyond the horizon!

Priceless - A Poem by Vandana Saxena